Relatively Few Fatalities Attributed to Ketamine Overdose Have Been Documented 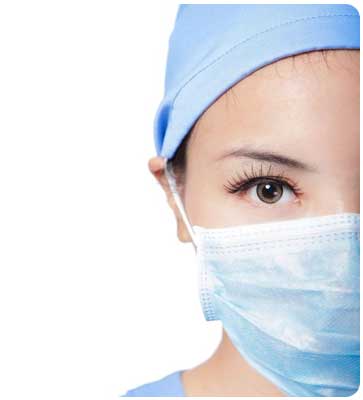 Overall, ketamine is a relatively safe drug when administered under the supervision of a doctor. Many ketamine doctors report using ketamine for over 20 years without reporting a single ketamine infusion fatality. Side effects including blood pressure elevation and heart rate changes can happen which can be dangerous in patients with hypertension, heart failure, arrhythmia, stroke, aneurysm, and other cardiovascular, renal, or pulmonary conditions.

Ketamine has been used for over 50 years in medicine. Limited literature is available on the ketamine concentrations involving deaths due to overdose, since these incidents are not common.

While ketamine has a very low rate of reported overdose fatalities, it is no guarantee that ketamine will not cause adverse events or even death.

Numerous fatalities involving drugs mixed with ketamine have been reported

Ketamine, like any drug, should never be abused or misused. Ketamine has abuse potential. While rare, deaths have been reported in overdose due to ketamine alone and when mixed with other drugs.