On March 5th, 2019, the U.S. Food and Drug Administration approved Spravato (esketamine) nasal spray. The approval is for Spravato to be used in conjunction with an oral antidepressant for the treatment of depression in adults who have failed to benefit from oral antidepressant medications. 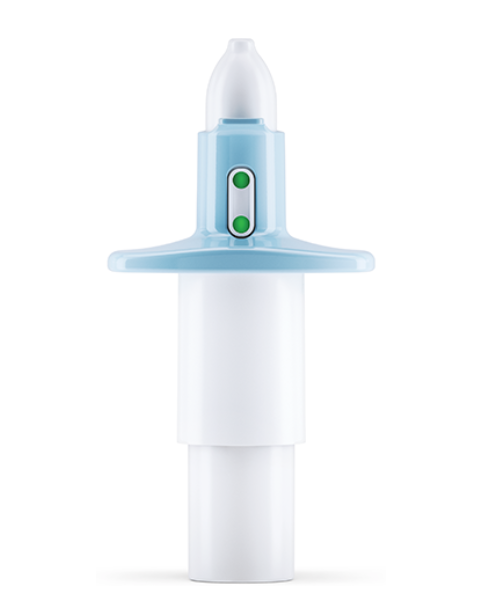 Doctors must order medication for a particular patient and pick it up at a specialty pharmacy. The patient will self-administer the nasal spray in the doctor’s office, stay in the office for two hours of monitoring, and then be taken home. The Spravato never leaves the facility. This is a treatment model similar to that of IV ketamine, except that it’s snorted. Janssen has revealed that the first shipments of Spravato will be sent out on March 18th.

Ketamine is a dissociative anesthetic that was approved by the FDA in 1970. Dissociative means that it can cause a person to feel very disconnected from the body, as if in a trance or out-of-body experience.

Issue #1: is the convenience of a nasal spray a truly added benefit?

People would love to have a convenient and rapid acting treatment for depression. Up to now, intravenous ketamine has met these requirements by being rapid acting, and somewhat convenient as it is offered seemingly everywhere. Now, as a nasal spray, ketamine will be very portable abut must be administered in the office of the physician. Will this translate to more convenience, or more burden? After someone completes 6 sessions of IV ketamine, most people only need once a month IV ketamine. That’s only one visit to a clinic a month for 45 min, or the time it would take you to have your teeth cleaned. Some would argue this is more convenient than using a nasal spray in office.

Issue #2: Will addiction and abuse increase?

Ketamine has a rich history of abuse as a street drug, and abusers often describe an experience of entering a “K-hole” after taking it. Putting ketamine into a more accessible form that is highly portable may open the door for abuse. Spravato may even become a gateway for drug abuse behavior with other drugs. Despite being a tightly controlled delivery system where doctors must use REMS, the practice of snorting ketamine may encourage people with addiction issues to pursue more illicit substances.

Spravato may cost more than IV ketamine. If true, this would put a severe roadblock to it’s access. Ketamine treatments usually cost a few hundred dollars per infusion, but the expense comes not from the generic drug, which is cheap, but from the doctors’ time and the clinic space. In contrast, just the Spravato drug alone can cost almost $900 per session, which would bring a monthly cost — at the recommended two sessions a week — to nearly $7,000. The good news is that Spravato will be reimbursed at least partly by insurance, which may greatly increase access. It’s going to be a challenge to figure out how much of the time and labor costs insurance will cover when the treatment alone is more expensive than the alternative, which already has those costs factored in.

The focus should have been IV ketamine

Instead of waiting for Janssen’s clinical trials, it would have been more helpful if the American Psychiatric Association, the National Institutes of Health, or another official board released guidelines that encouraged the use of IV ketamine for depression and pain treatment. Plenty of excitement has greeted the Spravato news, but physicians caution that the requirement that it be taken nasally — instead of through IV, which is the typical method in clinics — may make it less effective. With an IV, all of the medicine is absorbed and the delivery is far more controlled. Though the nasal spray will help people who can’t (or don’t want to) take an IV, the process might be a little clunkier, especially because some of the drug might drift down people’s throats and it’s harder to control how much someone will get. There is also some evidence that nasal ketamine will be less effective than IV ketamine.